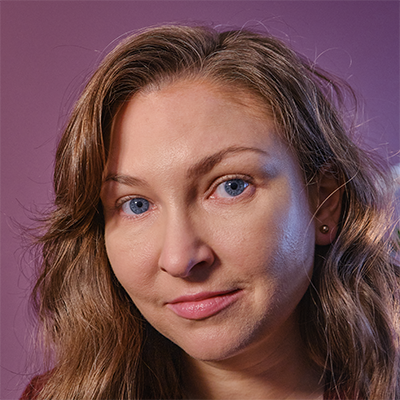 The Personal Blog of
Krystle B Royse

Here I share my thoughts, experiences and tough lessons. 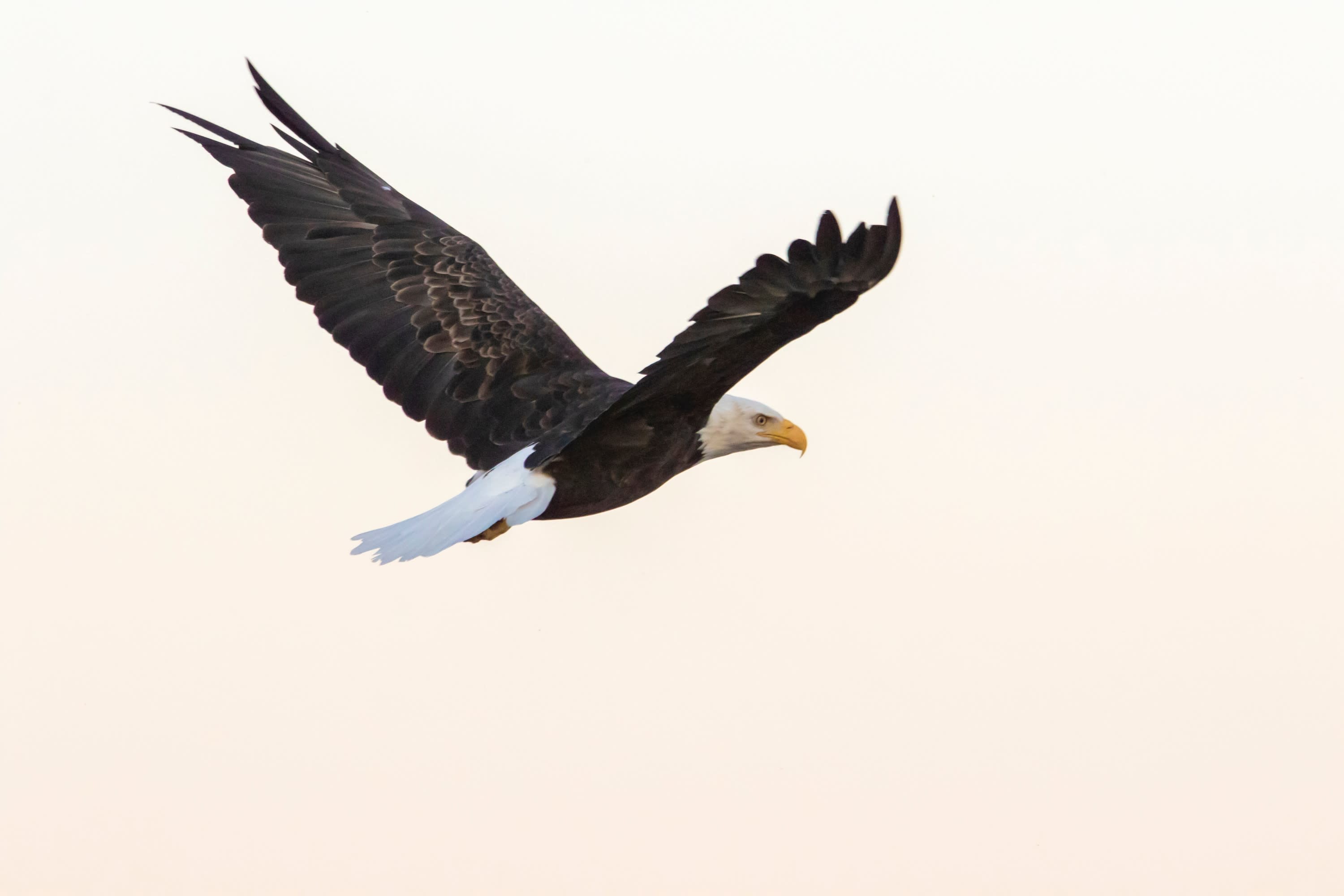 Earlier last year I heard a story that resonated with me in a big way, I hope it does the same for you. This is my rendition of the story about an eagle who identified as a chicken. 🐔

One morning an eaglet, which is a baby eagle, went chasing after his Mom as she flew away from their nest to scavenge for food. Only, the eaglet couldn’t fly so instead he jumped out of the nest and plummeted to the ground landing in a chicken’s coop. Luckily, he survived the fall and lived out the rest of his life in the coop with the chickens, living like a chicken, acting like a chicken, and never learning how to fly like a chicken.

Years later when the Eagle was old and frail he was outside and he looked up to the sky and saw a bird flying high, he asked his chicken friend what that was in the sky? His friend said, Ohhh that’s an Eagle, they are the king of the sky, beautiful, brave and free. They both admired the Eagle from the ground until he flew out of sight, never to see him again.

The moral of the story is this poor Eagle lived his whole life thinking he was a chicken all because of the environment he grew up in. He never had the opportunity to realize his true potential and now it's too late.

Sometimes the environment we grow up in make us feel like we aren’t good enough, or deserving enough, like we don’t have potential when in reality we do. We all deserve to fly, happily and free like the Eagle in the sky.

Don’t let it be too late for you to start realizing your true potential! 🦅